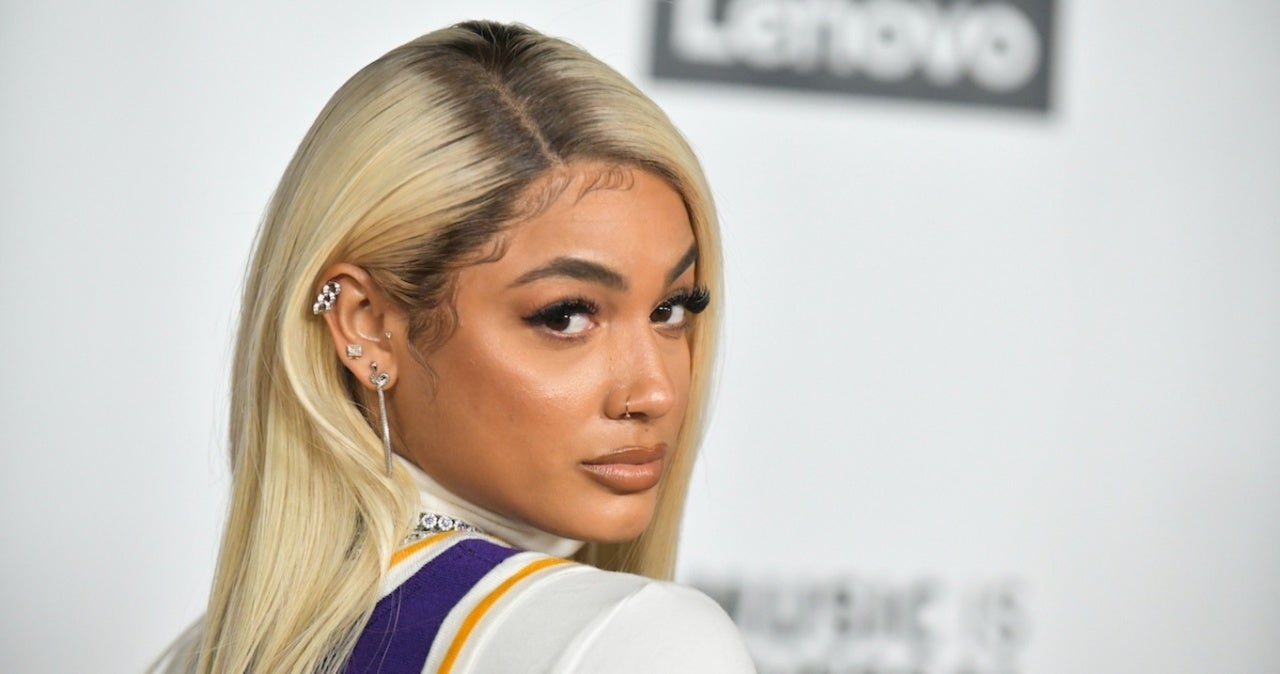 Congratulations are in order as singer DaniLeigh (born Danielle Leigh Curiel) reveals she’s expecting a child soon. The “Lil Bebe” singer uploaded a series of maternity photos showing off her baby bump to Instagram on Friday after months of pregnancy rumors. “As you grow so does my love, discipline, and focus,” she captioned the pics, which have received over 800,000 likes.

Celebrities alike congratulated the star on her bundle of joy. “Cats out the bag,” comedian B. Simone said under the post, along with a few heart eyes emojis. “Congrats girl, you look amazing.” Others like rapper Dream Doll, Miguel, and BIA –– who recently released a collaboration with Nicki Minaj –– sent in their well wishes under the viral photos.

Curiel followed up the maternity announcement with some videos from her baby celebration in the Dominican Republic with her friends and family on her Instagram story. She was previously tied to rapper DaBaby, but the couple called it quits in February. She made the breakup announcement via Instagram story, telling her followers that she was “officially single.”

The singer quickly rose to fame after the release of her debut single “Lil Bebe,” and her reach has grown over time. Along with a top 10 Billboard chart hit, she currently sits with 3.5 million followers. Speaking with People en Español in 2019, the singer admits she’s very ambitious but is open to whatever the universe delivers. “I’ll always want more, and I’ll always strive for the best, but I’m a ‘whatever happens is supposed to happen’ type of person. So everything that I’m doing is a win for me,” she said at the time, adding, “I really want to make waves on the international side.”

She spoke with the outlet again in 2020. “It could always be worse. I look at my blessings and realize, ‘Okay, I’m blessed,'” DaniLeigh continued, sharing how she handles online trolls, “People always wanna talk. [There are] some ignorant people on social media. I honestly don’t let it get to me — sometimes it does, not gonna front — but I just try to not pay attention to it.”