Hilaria Baldwin finds talking about her pregnancy “so liberating”. 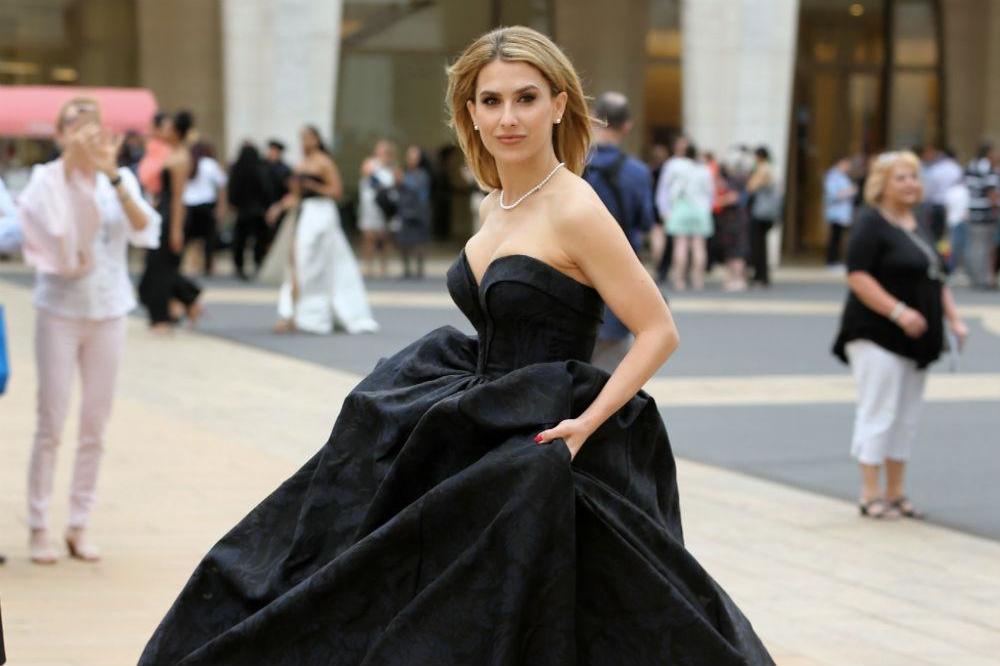 The 35-year-old health and wellness expert is currently expecting her fifth child with her husband Alec Baldwin, and made the decision to announce her pregnancy in the first trimester, after suffering a miscarriage five months earlier.

And now, Hilaria has said opening up about her pregnancy journey early on has been a new experience for her, but one that she’s enjoying.

The beauty – who has Carmen, six, Rafael, four, Leonardo, three, and Romeo, 16 months, with Alec – said: “The one thing that’s been liberating is I told people my first trimester. It was so stressful for me to have to keep it a secret on top of everything when you don’t feel well, and it’s like everyone is telling you to not say anything.”

Hilaria says there was “no reason” for her to keep her pregnancy a secret after being so open about her prior miscarriage, and says part of her decision came as she doesn’t want to be “ashamed” if she miscarries again.

She added: “Then I realised that after having many children and having a miscarriage in the spring, this is my sixth pregnancy. Through having that, for me, there’s no reason to be quiet – absolutely no reason. If I lose the baby, then I don’t have to be ashamed of it. I can be open about it.

“I announced my miscarriage as I was miscarrying, not after. So I had already had that one as a preparation of doing something that is not typically done so publicly. This time, it was an opportunity of, ‘Hey, I can announce something as it’s happening, but it’s good news.’ ”

The star is still in her first trimester and so there is “no guarantee” she won’t miscarry again, but has said everything is “looking really well” so far.

Speaking to People magazine, Hilaria – who is expecting a baby girl – said: “Obviously there’s no guarantee – you don’t know. I’m not even out of my first trimester yet, but everything is looking really well and I’m just going to be positive about it. I’m not superstitious, I’m just going to be positive. Everybody was very positive about it. I think people love babies.”

How to manage online classes of your children