Jennifer Lopez isn’t letting a little Oscar snub slow her down. The singer and actress announced Tuesday that she is back for another season as the global face of GUESS. Lopez will appear in worldwide advertising campaigns for both GUESS and the brand’s more fashion-forward label, Marciano, beginning this spring.

It’s been a busy few months for Lopez, who’s been campaigning on the awards circuit for her film, Hustlers. While her performance in the film landed her “Supporting Actress” nods at the Golden Globes, SAG Awards and Critics’ Choice Awards, it failed to earn a nomination for the Oscars, sparking widespread outrage among critics and fans alike (for her part, Lopez has remained silent on the matter). Still, it seems as though she’s letting her work speak for her — while working around her jam-packed schedule. A rep from GUESS confirms that Lopez shot the new campaign less than two weeks ago, squeezing in two photoshoots on January 3rd and 4th. That was less than 24 hours before she attended the Golden Globe Awards in Los Angeles. 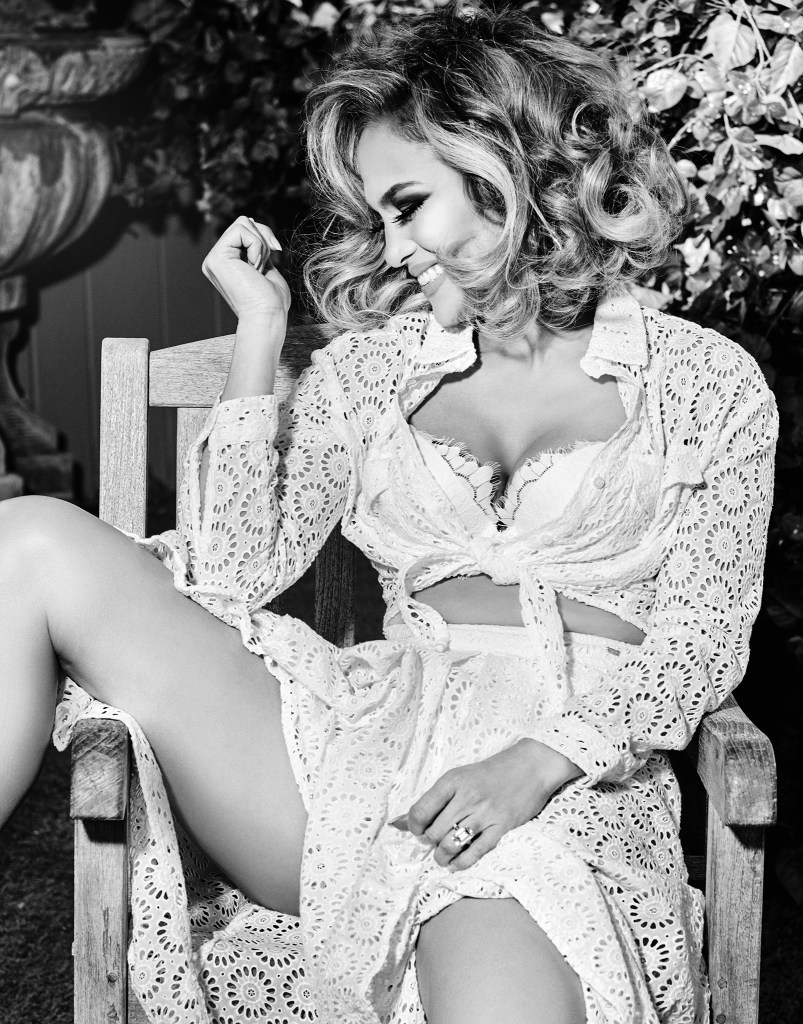 The campaign images, shot in Santa Monica and Pasadena, were art directed by GUESS Chief Creative Officer, Paul Marciano, and shot by photographer Tatiana Gerusova, who’s helmed many of GUESS’ campaigns in the past. GUESS says the photos are meant to “embody a classic Hollywood lifestyle… juxtaposed against California’s serene palm trees and beaches in the background.”

For her part, Lopez says she channeled some of her acting prowess into the photoshoot as well. “Whenever I do a collaboration, I always think of a character that I can play and be and we had a lot of fun doing that with this campaign,” she says. “The vibe this time was a mix between an Italian film star from the 60s, mixed with Madonna from the 80s, mixed with Sofia Loren. It’s so much fun to get into the character and to make that happen.”

Expect to see the campaign on billboards and in magazines later this spring. Pieces from the collection can be purchased online at Guess.com.

This isn’t Lopez’s only fashion campaign this season. The singer also slips back into her iconic green dress as the face of Versace’s spring/summer 2020 campaign.

Designers get creative for couture under lockdown