Furthering its partnership with Riot Games‘ League of Legends, Louis Vuitton has launched a capsule collection in honor of the game, designed by the Artistic Director of Women’s Collections, Nicolas Ghesquière. The collection touts both elements from the League of Legends world and Ghesquière’s personal vision/inspiration, following the Prestige skins that he created for the characters Qiyana and Senna, which will be revealed next month. 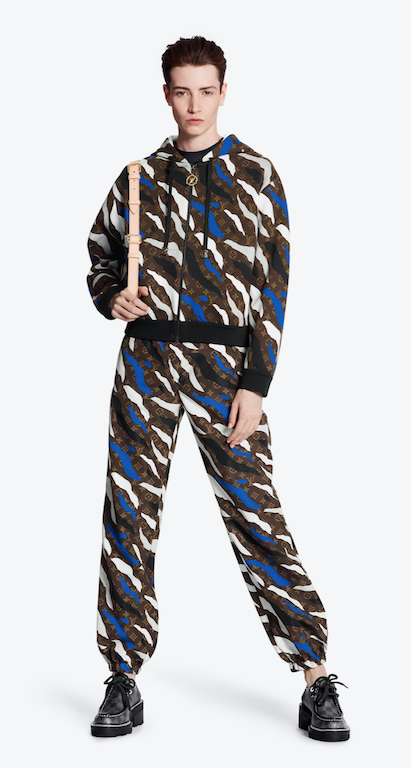 An eye-catching Monogram Louis Vuitton x League of Legends canvas print is featured on iconic and New Classics bags, such as the Neverfull, the Speedy, the Bumbag and the Boîte Chapeau Souple. In addition, the House’s signature inspired by Qiyana’s ring blade is featured, which was first showcased on her character’s Prestige Louis Vuitton skin. 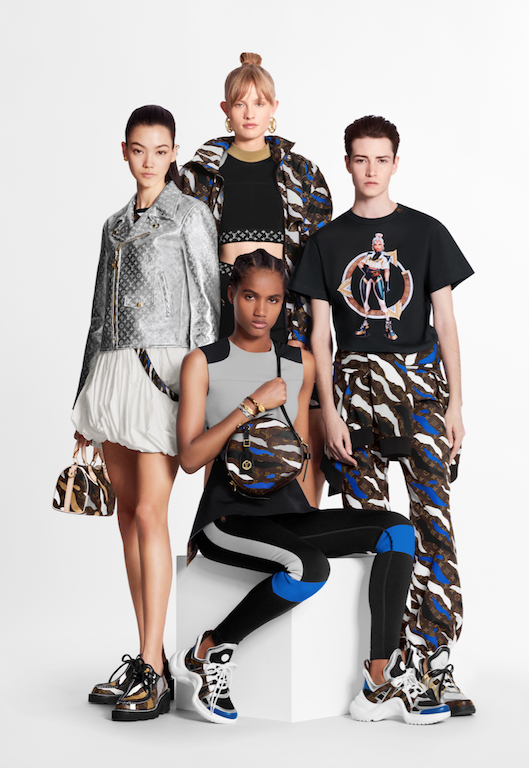 The ready-to-wear items are made of technical materials like scuba jersey, while accessories and shoe styles are also featured, including the Archlight sneakers, the Star trail boots and the Beaubourg platform derby shoes.

The Louis Vuitton x League of Legends capsule collection is now available for pre-order on the House’s website and other e-commerce platforms. Click here for more information. 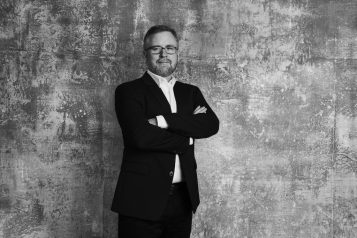