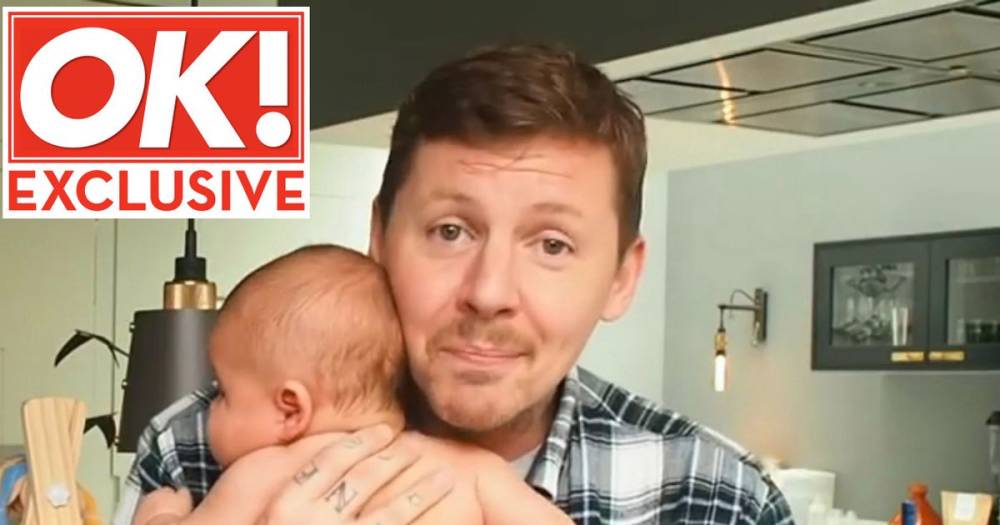 Professor Green has admitted nobody can prepare you for how “difficult” being a parent, during a frank new chat with OK!. The 37 year old rapper, whose real name is Stephen Manderson, has told OK!

about how “amazing” his baby son Slimane Ray is. Stephen also revealed that despite his best efforts, he struggled to find advice on how to deal with becoming a dad before his girlfriend Karima McAdams gave birth to baby Slimane.