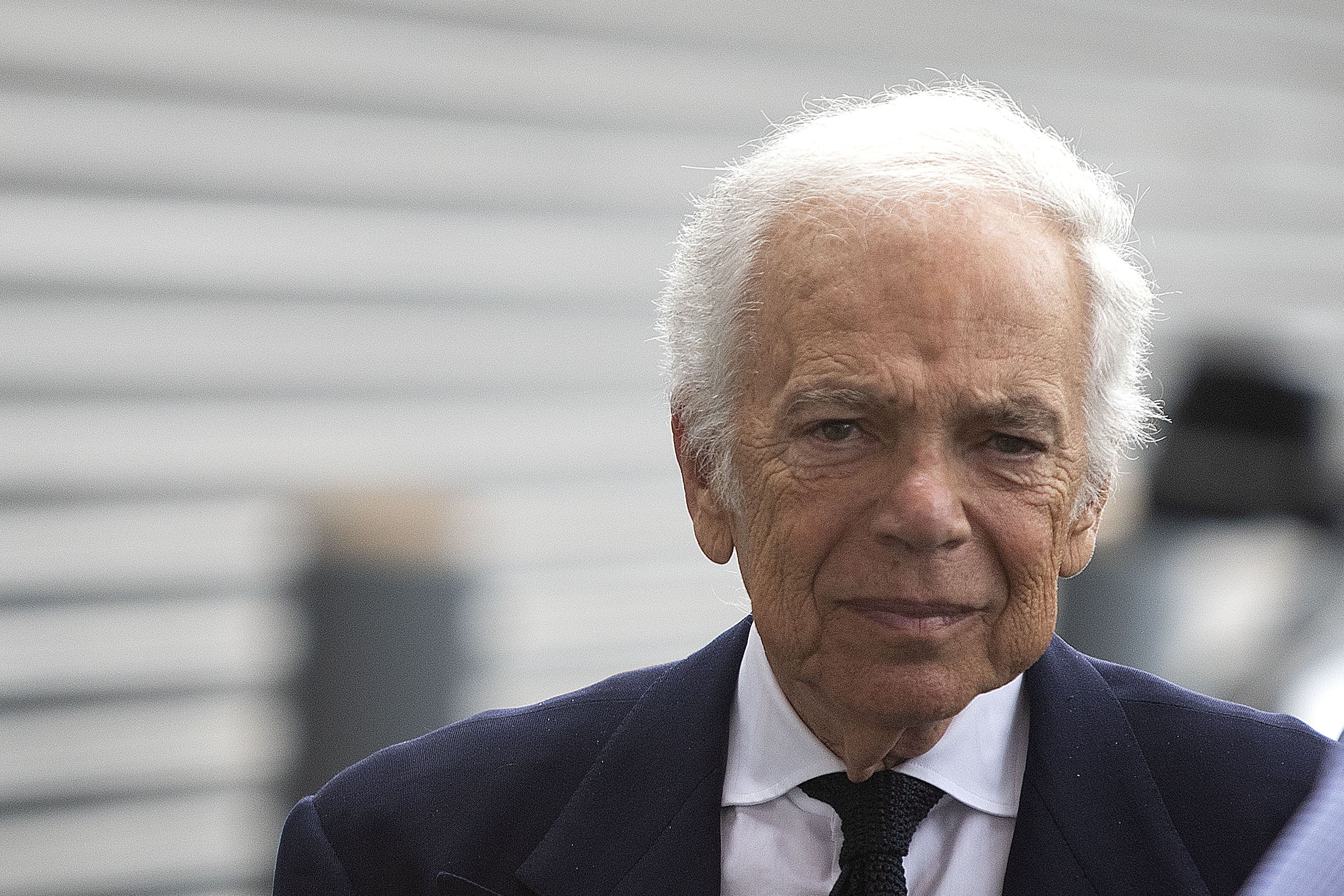 OREANDA-NEWS. Another scandal involving the Russian model is flaring up in the United States. Russian model Anastasia Khozisova has filed a lawsuit against Ralph Lauren in the New York Supreme Court and asks to oblige the fashion house to pay her $ 20 million in compensation for unauthorized use of her photographs.

According to Anastasia herself, the founder and head of the company, Ralph Lauren, personally invited her to “become the muse” of a number of collections, as well as take part in the creation of the book “Diary of one collection”.

According to the girl, in 2014, an elaborate fraudulent scheme was implemented inside the Ralph Lauren company, which eventually led to her dismissal. For the Russian model, this dismissal became a real stress, she lost sleep and appetite, lost faith in herself and a crisis began in her career.

Later, Anastasia Khozisova discovered that the fashion house continued to use her photographs, as well as the documentary “Very Ralf”, in which she did not consent.

Now the offended model claims that the fashion brand Ralph Lauren uses photographs and videos with her participation illegally, and she herself did not receive any money for them. In particular, Khozisova’s photographs are still hanging in the company’s stores in Moscow and New York, although she herself no longer cooperates with this fashion house.