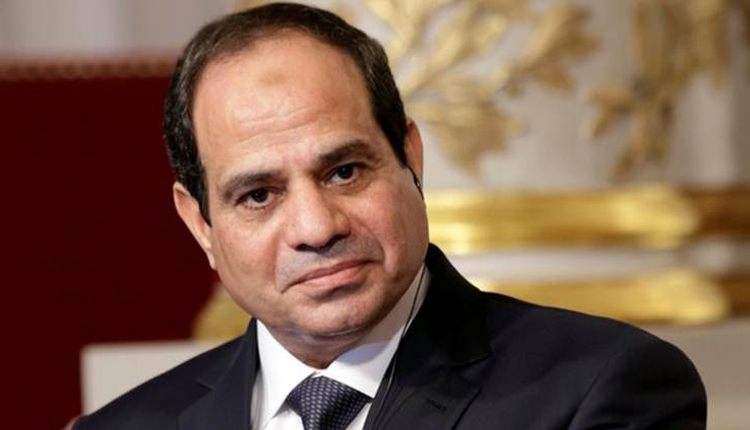 Egypt’s President Abdel-Fattah al-Sisi has directed that students’ parents be given the freedom to choose the appropriate method for their children to complete the current school year, either through in-class education or via distance learning, a presidential statement said on Sunday.

al-Sisi’s remarks came during his meeting with Prime Minister Mostafa Madbouly and Education Minister Tarek Shawky in which the ministry’s plans and procedures for holding the mid-year exams and the resumption of the 2020/2021 academic year in schools were reviewed.

On Saturday, Egypt’s higher committee for managing the coronavirus crisis decided to extend the mid-year vacation for one more week to last till 27 February over coronavirus concerns.

The committee also decided to resume the second term of studies, and to conduct the postponed examinations from the first term according to the yet-to-be announced schedules, in line with the regulations governing study in the two systems of both ministries of education and higher education.

Shawky and the Higher Education Minister, Khaled Abdel-Ghaffar, are due to announce the details and the mechanism of conducting the first term’s postponed exams, as well as the mechanism for resuming studies in the second term in a press conference later on Sunday.

In December, the Egyptian cabinet postponed first-term exams at schools and universities until the end of the mid-year break in order to mitigate the impact of a second wave of the coronavirus.

According to Sunday’s presidential statement, al-Sisi stressed the necessity of applying precautionary measures when schools go back in session.

Shawky presented the procedures for resuming the current school year in schools, indicating that Egypt has been hailed by international educational institutions for being one of the best countries in the world in dealing with the pandemic with regard to the educational sector.