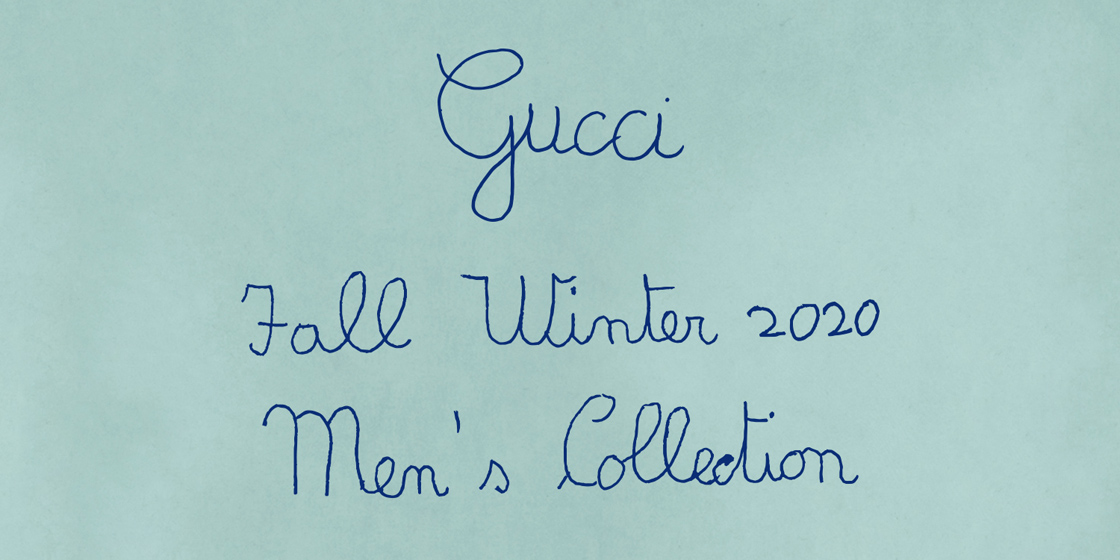 It’s been three years since Gucci has decided to combine both its women’s and men’s collections into one runway show. It’s a move that made sense for a fashion house that has such a singular vision across both segments. How would a solo menswear show look like then? If the spring/summer 2020 collection was a prelude to the new Gucci—one that’s rather pared back and focused more on details and silhouette—should we be expecting something similar? Or in celebration of five years at Gucci, could it be that this would be the most extravagantly Michele collection yet?

If we’ve learnt one thing about Michele and Gucci, is that you never really know what to expect and where he’s going to draw his references from, tweak and then combine them for a collection.

Watch the Gucci men’s autumn/winter 2020 runway show live here, as we bring you the action straight from Milan.